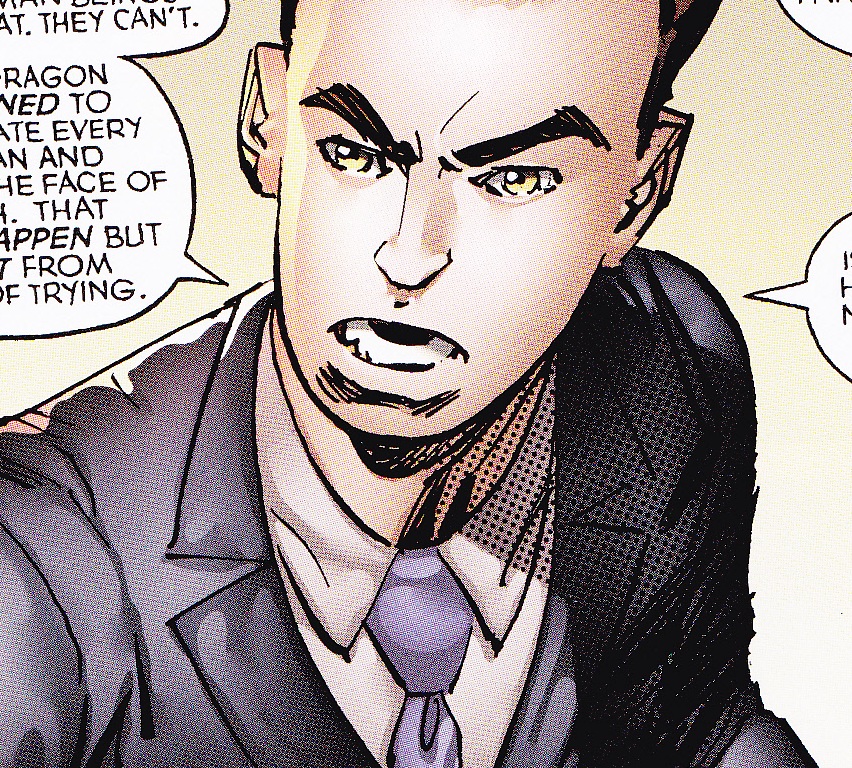 When Dragon is on trial for his life for crimes committed as Kurr, Peter Palmer is the head of the prosecution. Due to Peter’s determinate nature, the jury finds Dragon guilty of all charges. Peter is next seen when he prosecutes Glum at his trial. However, Glum is able to escape before the case is finished.