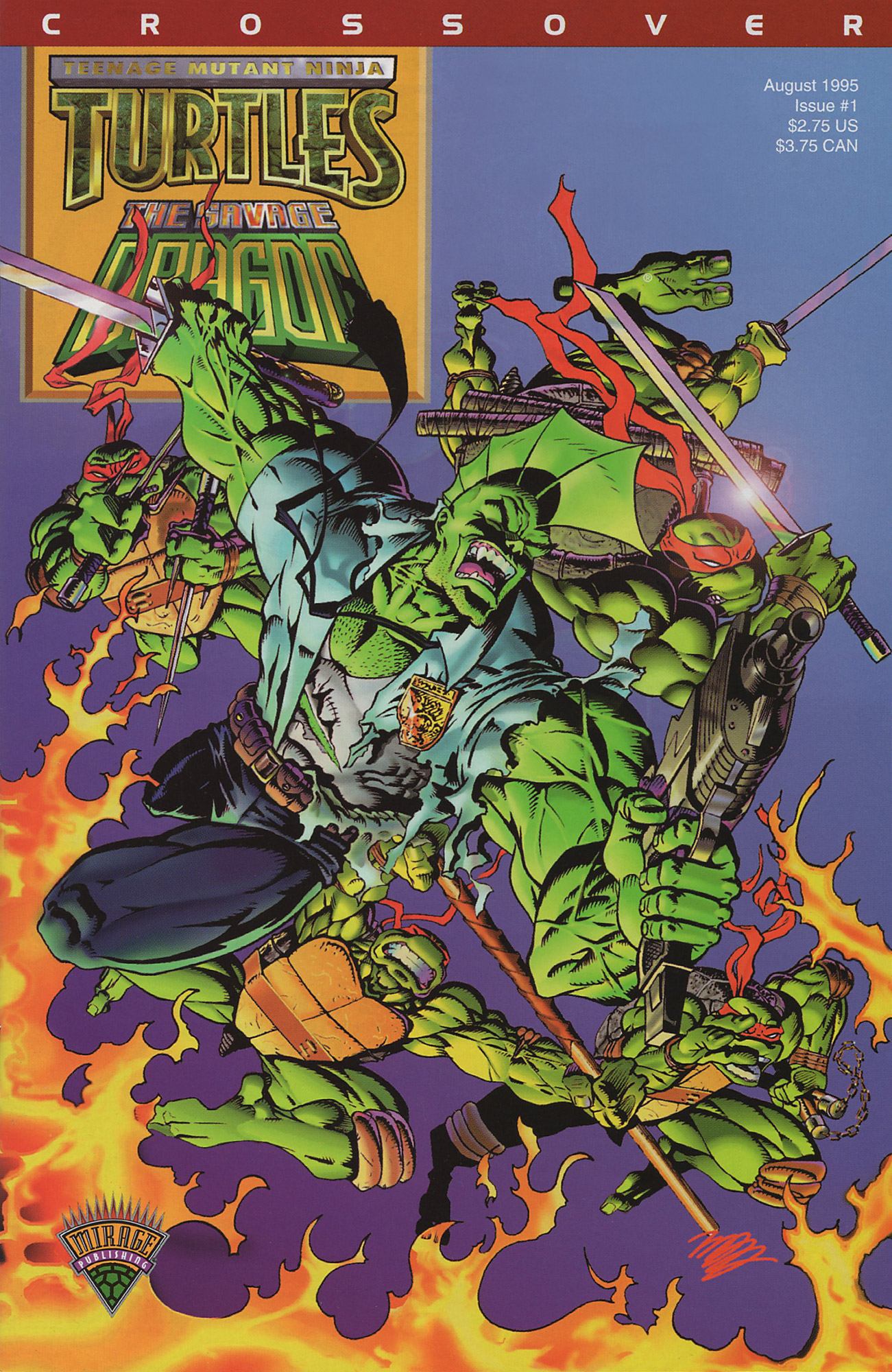 In the sewers of New York City, the Turtles watch a news report that reveals one of their old enemies, Complete Carnage, has seemingly returned from the dead and is on a rampage in Chicago. Raphael decides that he wants to hunt down and destroy the superpowered creature before it can claim innocent lives. When his brothers opt to wait behind and learn more about their foe, the headstrong ninja storms off on his own.

Once Raphael arrives in Chicago, he catches a train and begins his search. The bridge that the vehicle was travelling along collapses as Complete Carnage continues to absorb man-made materials and convert it into raw strength. The martial artist leaps out of the doomed train before it crashes but he plummets to the ground which gives way.

Once he regains his composure, the hero is confronted by the Underground Freaks. They are wary of him as he is an unknown freak and a battle breaks out which is quickly broken up by the arrival of Dragon, sent in by the Chicago police force to bring down the freak causing millions in property damage and claiming numerous lives. Raphael explains the reason he has traveled such a great distance just as Complete Carnage arrives and attacks.

The rest of the Turtles head for the offices of their sorceress ally, Radical, to recruit her vast powers against her eternal nemesis. It is there that the mutants learn that she has been ’grounded’ by her brethren and her old foe is actually a clone of the original Complete Carnage, regenerated from the severed arm of the villain. The mystic then teleports her friends to their brother’s side just in time to face their enemy. All of the heroes pound on their opponent, throwing him into a nearby abandoned building. This construction is partially absorbed, the rest falling on top of the green-skinned mutants…