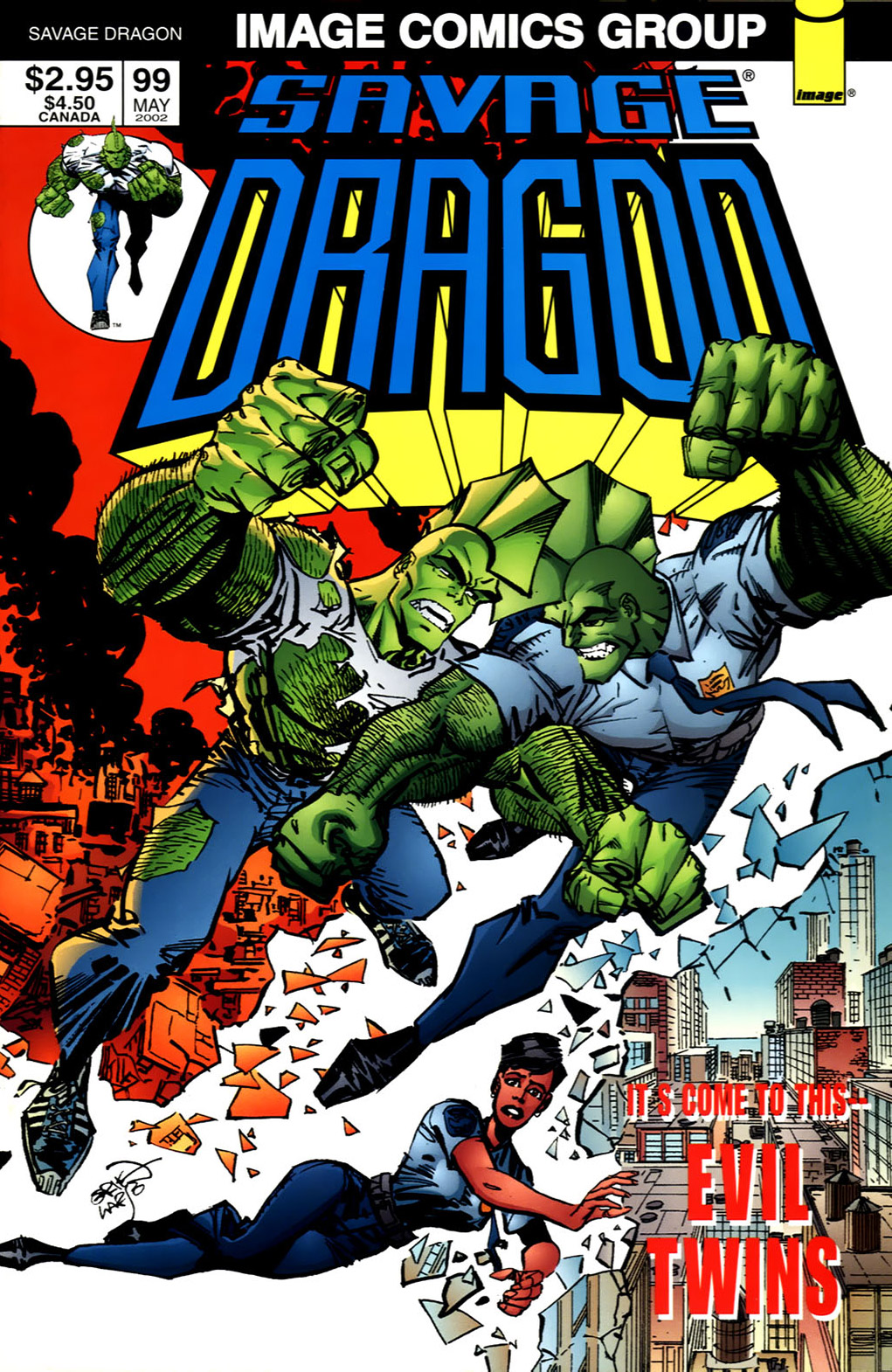 Dragon returns through the portal where Frank Darling and She-Dragon are pleased to see him back, believing that he has made the correct decision. Dragon points out that he only returned because even though he was sent to the right place, it was the wrong time. She-Dragon apologizes for her actions but knew that the moment in time that she sent him to was when his life fell apart. Dragon could not remain in the past as he was already there and he wishes to now properly return to his original reality.

The Eternal Youths point out that there are issues with Dragon travelling to the present of another reality as they would have to keep the portal open for that whole time, whereas when Dragon went to the past they could open the portals for a short period. Rakkum did not capture the Eternal Youths alone and his allies could return at any moment. The villain may also have informed the Gods that his prisoners remain in his laboratory and that they may come for the Eternal Youths. Also, the Creator might send some of his agents to claim revenge on Dragon, not to mention all of the monsters that roam around the landscape.

Franks pleads with Dragon not to leave but his friend declares that he can do everything he wishes to accomplish in a single day. Rex Dexter hooks up the Eternal Youths to the inter-dimensional machinery again and another portal is opened. Dragon wishes his friends a good life should he not return before he finally returns home.

The portal opens up to Rex’s laboratory in his home reality where Dragon is alarmed by the sight of dozens of Jennifer and Angel Murphy duplicates. Dragon is confused by these doppelgangers but Rex explains that he is in the process of sending them all home after identifying their home realities. Only two refuges from other dimensions are remaining as their home world is dead. These two are part of the S.O.S. and Rapture is raising Dragon’s son Malcolm where as that Smasher is raising Angel. Dragon wonders if he lives in Washington, DC still but is informed that he lives in Chicago with Alex Wilde and has rejoined the Chicago Police Department. The Smasher variant remaining on this Earth has married Herakles and they live in Washington.

Dragon’s apparent amnesia to all of these events concerns Rex but he blames his disorientation on the teleportation and departs. He gets a taxi over to the home of Alex to visit his former partner and his doppelganger. The sight of him causes the alternate Dragon to attack without provocation, something that confuses Alex completely. Her old friend reveals that he has spent the past couple of years in another reality and proves his identity by quoting their last conversation.

This sets off the other Dragon who grabs his fiancée hostage and vows to kill her unless his opponent stands down and leaves. Alex shoots her captor in the eye and flees, allowing Dragon to tackle him but their fight ends up destroying Alex’s house. Dragon cannot figure out why his alternate self is aggressive as their lives had followed the same path for a lot of the time. His foe finally reveals that he is not the Dragon that hailed from Dragon’s substitute world as that man was killed by Damien DarkLord. He actually hails from Darkworld and is loyal to DarkLord and blames the hero for the destruction of his home world. Alex returns by driving a van at the other Dragon, driving him into a gas tanker that explodes and consumes him.

Dragon races away with Alex towards Rex’s laboratory where he activates the portal to the Void, casting Dark Dragon into the bizarre realm. Alex is left completely confused and distressed by the whole affair and asks Dragon what has happened. Dragon promises to tell Alex all about it but declares that he only has a short period of time to make an important decision; whether he will remain here or return to the other Earth forever…