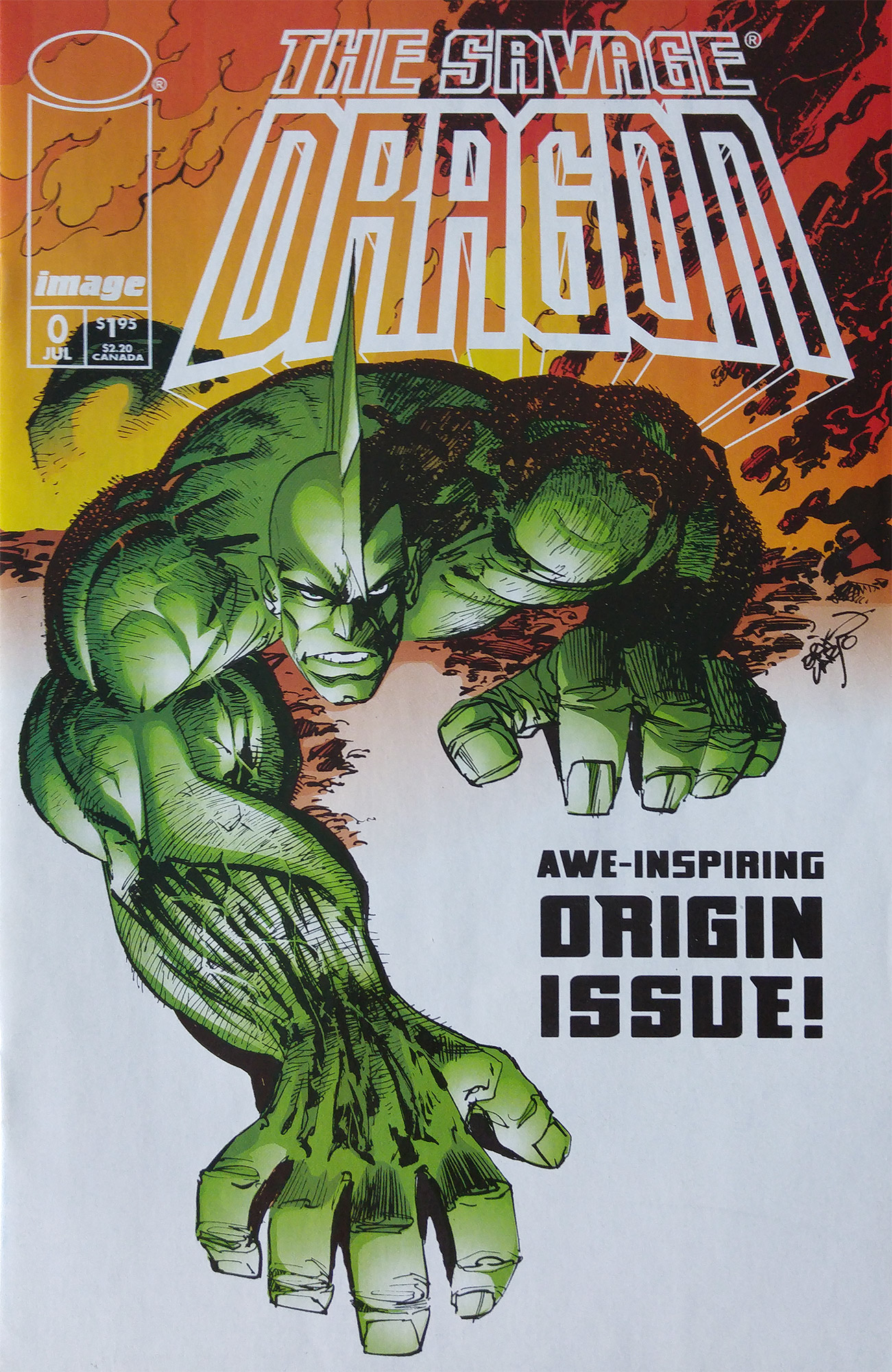 Aboard a mammoth spaceship live a race of green-skinned, fin-headed aliens known as the Krylans who are ruled by their cruel leader, Emperor Kurr. Their vessel has arrived in the vicinity of Earth and Kurr orders that his people kill every human being on the planet. His two chief scientists, Rech and Weiko, state that they cannot possible perform genocide as murder is against their race’s religious beliefs.

The Krylans have travelled for countless generations in search of a new planet to call home, something that prophecies foretell them accomplishing eventually. Kurr has no desire to wait any longer and he demands that the two scientists design a method to exterminate humanity. Rech and Weiko know that they can certainly perform this task and were their targets a lesser race then perhaps they would be tempted to carry out their mission. However, five days of satellite broadcasts have been taken and the Krylan scientists recognise mankind as being an intelligent if perhaps primitive species.

Emperor Kurr appears before his subjects and announces that he has located a new home for them which is populated by creatures that lack even rudimentary intelligence. He has reluctantly given the order to eliminate this race so that after centuries of searching they can finally settle down. Rech and Weiko refuse to participate any further and bring a human subject aboard the vessel. They will use the excuse of studying the alien in order to better discover a means of killing it.

Weiko recruits his daughter Geeta to try and conceive an heir with Kurr so that their people will always have one of the “Chosen Ones” ruling over them. Kurr brutally kills Geeta after they have sex and claims that her body was too fragile to survive an encounter with him. Weiko discovers in her corpse a fertilised egg that will spawn a new Chosen One, freeing him and Rech up for an assassination attempt.

Kurr checks on the progress of a more devastating weapon that would leave Earth less hospitable to his people but will accomplish his plans of conquest quicker. One of the scientists, Lorella, questions the wisdom of not having more patience so as to better enjoy their new home. Kurr reacts badly to this and would have raped and killed her had Rech and Weiko not summoned him away to show them their progress.

The human subject is used to explain how his species and the Krylans are almost identical but Kurr simply kills him and eats his brain. He then turns his attention back to Lorella but Kurr is betrayed by his scientists as they repeatedly shoot him in the head. They then take him away and download the satellite broadcast into Kurr’s brain so as to give him a new existence. The duo will later teleport their deposed emperor down to Earth to live so that his memories are not restored using Kurr’s regularly performed mind-scans. They then perform a vasectomy in order to prevent any further Chosen Ones from being fathered.

With Kurr gone, Rech and Weiko then blow up their laboratory with them inside it so as to cover up the whole ordeal. They leave Lorella behind to provide a cover story, explaining that an accident had occurred and that Earth is no longer a suitable home for them after humanity proved to be more intelligent than first thought. A new Chosen One will be born and they will lead them to a new era of peace and harmony. Meanwhile, Kurr arrives on Earth in an amnesiac state in a burning field…

NOTE: The story continues in THE DRAGON #1