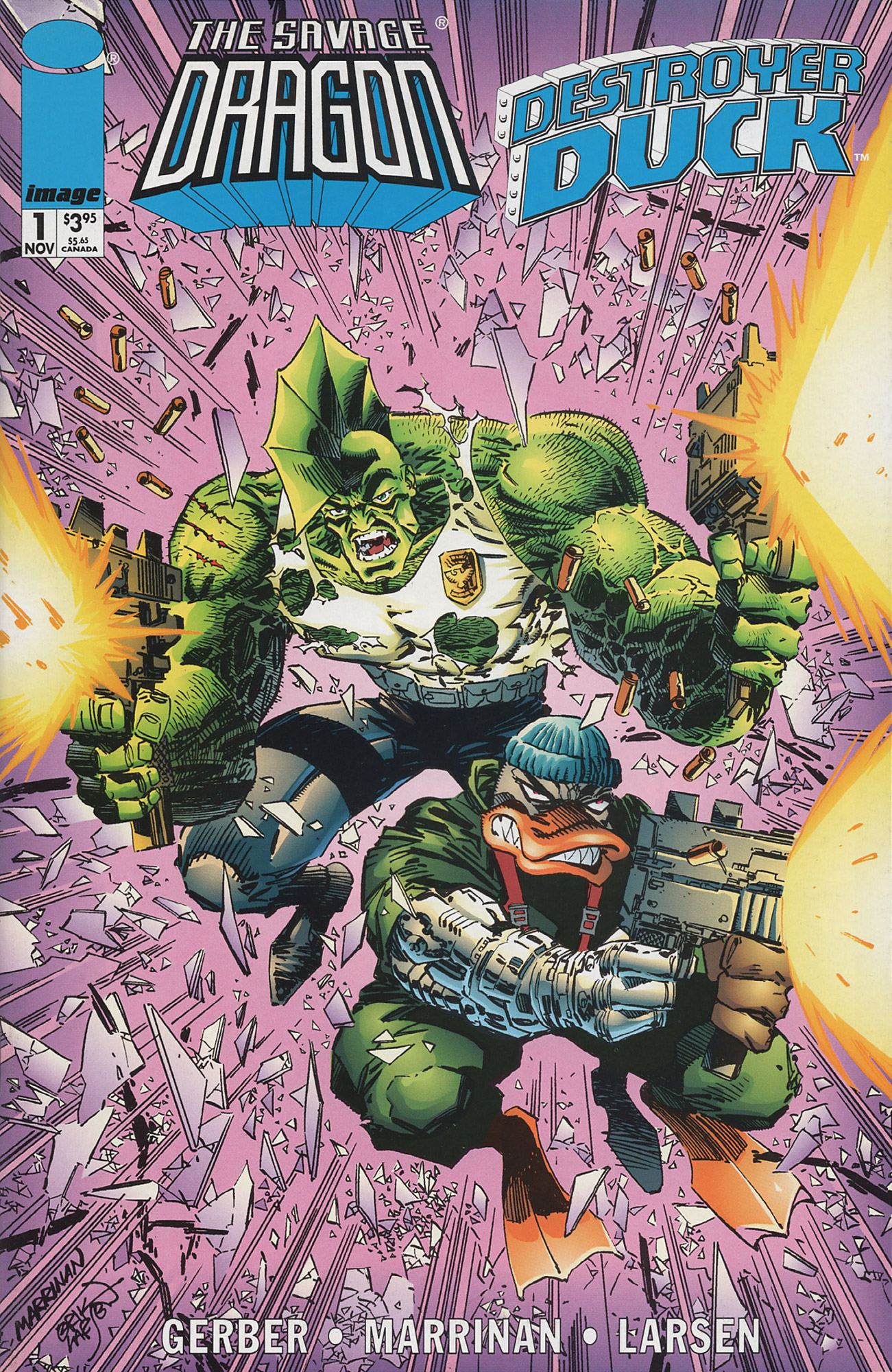 While on a talk show, the leader of a freak revolutionary movement tries to convince his own people to reject the ’freak’ term. Mr. Boyle is then confronted by a supervillain called Needlenose who quickly murders the man he considers a traitor to his race. Dragon goes after the criminal and ends up killing him after a brief battle aboard a motorcycle. The policeman discovers a strange sitar in his defeated foe’s possession, that was attached to his victim’s turban. It is sent off to an FBI laboratory for an examination.

A week later, in New York City, the Turtles enter pitched battle with the armored being known as Specimen Q. Their best efforts cannot even dent his metallic body case and the mutants reluctantly fall back after realizing that they can do nothing to stop him. The desperate entity wishes to escape his personal prison and his continual agenda leads him towards Chicago to find Gregory Brainard.

A delivery mix up sends the sitar to NYC while a strange disc arrives in Chicago. Dragon then receives an anonymous phone call informing him where the sitar is going to be and prepares to track it down, but instead defeats Specimen Q as he tears up the city. The armor is shattered under the physical onslaught of the hero, finally releasing Destroyer Duck from his imprisonment that has been ongoing now for over decade.

Destroyer Duck explains how two of his friends have been abducted by an evil corporation and are being held in Cleveland, where the sitar is also rumored to be. Dragon agrees to aid his new ally in his quest and they retrieve both their objectives. The pair of fugitives liberated are given new identities and sent on to a new life in Buffalo.

The degenerating CyberFace orders a group of his minions to investigate Gregory Brainard as his arrival in Chicago is endangering Vicious Circle activities. This is mainly because the sitars are really called Neurostims and evoke mental bliss in it’s wearers, no matter what physical pain they may be experiencing.

This assault is carried out nearly immediately as the Vicious Circle prepare to infiltrate the offices of Gregory Brainard. Both factions erupt into battle, drawing the attention of Dragon and his newfound ally. The heroes arrive on the scene and end the fight, prompting the confused Industrial Accidents into abandoning their master and fleeing into the underground. Fearful of his life, the hunted scientist flees with his female assistant, enraging Destroyer Duck, whose vengeance cannot be carried out. Unknown to him though, Nuggo carries out his own agenda after similarly escaping the evil corporation. He guns down the two fleeing villains and carries on with his own life.