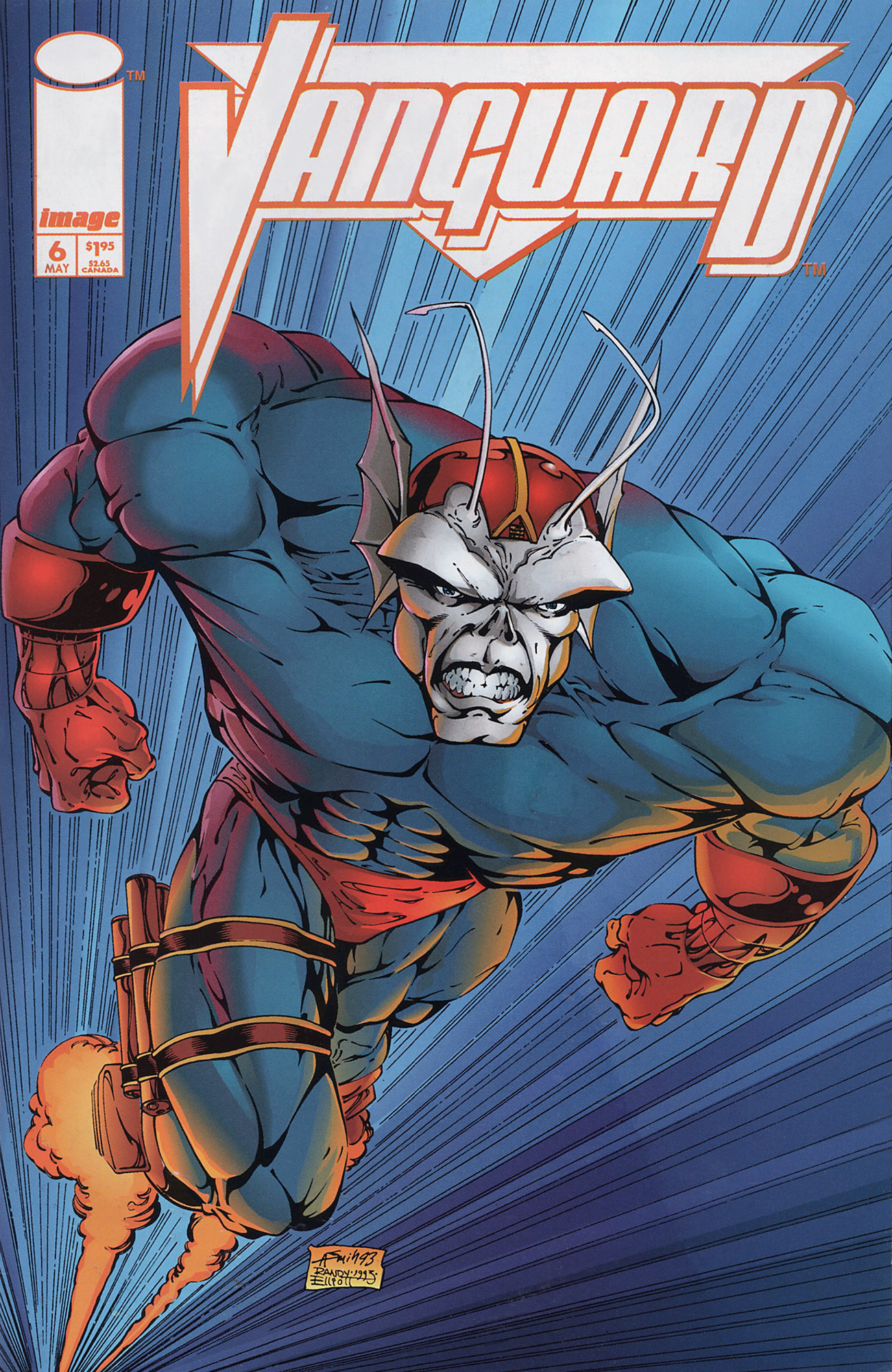 Vanguard prepares for his first official date with his new female friend and makes Wally promise to remain on-board their starship and not get in his way. The hero teleports down to the planet and picks up some flowers as a gift for Roxanne Wells. Unfortunately for the young man, he runs into a bank-robbing supervillain who is actually the virtual reality projected dream self of an insomniac millionaire. A brief fight causes the criminal Imagineer to lose the money that he only stole in an effort to alleviate his permanent state of boredom.

The date soon takes place, though the flowers had been destroyed in the recent fight and were replaced by a toaster, reward for stopping the bank from losing it’s money. Roxanne Wells dresses her alien boyfriend in her ex-lovers’ old clothes, as he was a football player and is a similar size, physically.

A pleasant dinner is interrupted by the arrival of the Imagineer, taking on a more powerful form in order to hunt down and destroy the alien who had thwarted his plans. Vanguard holds his enemy off before shorting out his ’powersuit’ as the dream machine’s time limit runs out. This whole event was filmed by the news media and Wally decides that he may as well meet up with his friends as he figures the date is over now. He is quickly left behind by the couple who leave to continue their romantic evening alone…