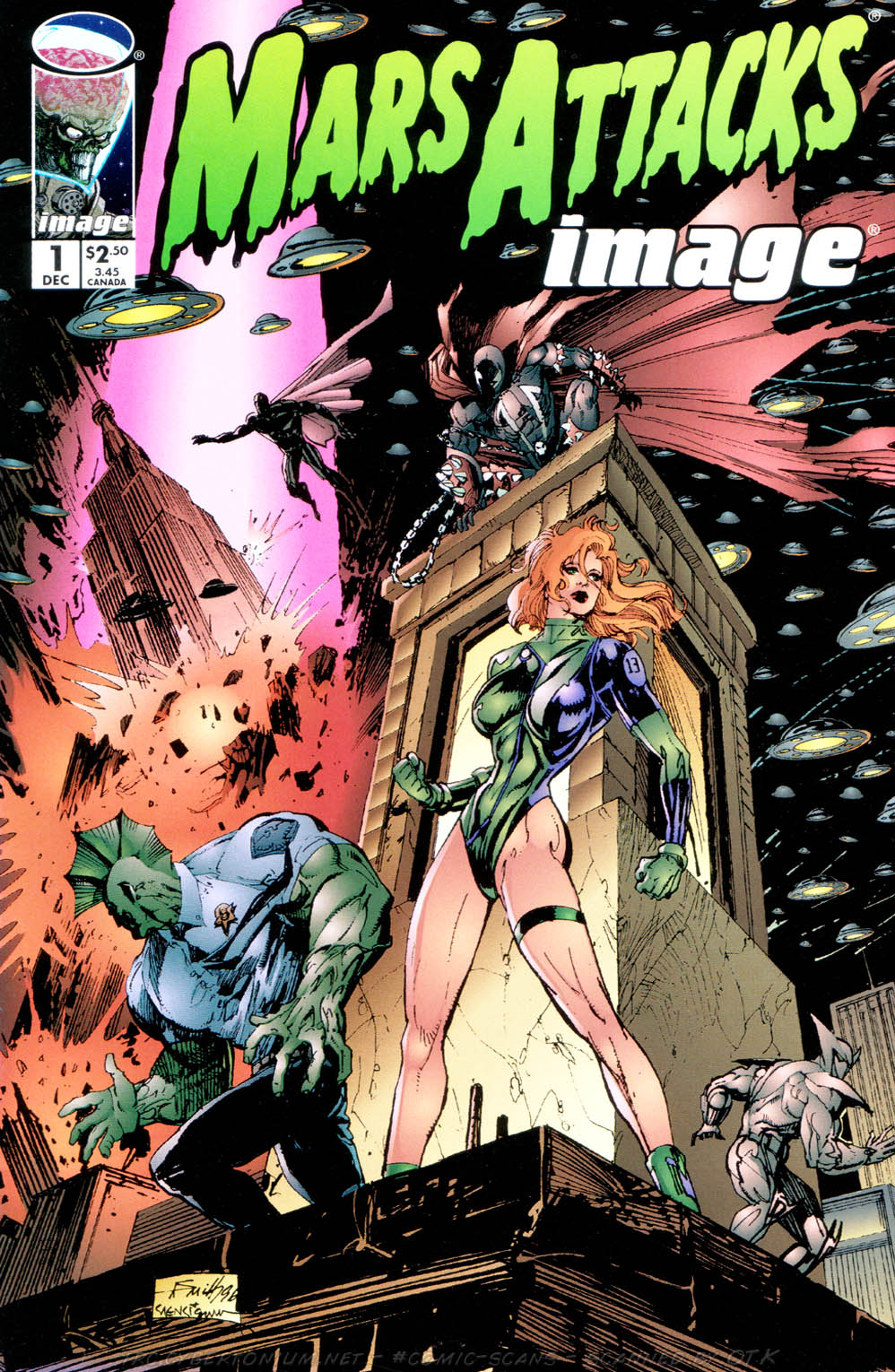 On the planet of Mars, the warlike race that populate the world decide that Earth poses too much of a threat to them as superhumans may one day become the dominant species and could perhaps threaten their civilization. A huge war party is assembled and dispatched with the sole orders of exterminating all sentient life on Earth.

The first victim of the attack is the SkyWatch orbital home of StormWatch that is crippled and forced to raise its storm door force-field until repairs can be made and agents deployed to deal with the alien threat.

Within a matter of hours, seventy percent of the planet’s military forces has been apparently eliminated, and the superheroes are finding it difficult to organize themselves enough to repel the invasion. Millions of innocent human lives are lost in such a brief amount of time.

Dragon aids his fellow police officers in Chicago before he is recruited by SuperPatriot to help his teammates defend the populace from a methodical genocidal wave of attacks. The President of the USA tries to gather other heroes such as the WildC.A.T.s, who are busy repelling an attack in the Halo Building. Spawn launches into battle to help his homeless friends as enlarged ants slaughter passers-by. All of these acts mean less than nothing to the Martians as their plans proceed unopposed…

– Reference to the Mars Attack trading card series includes: the Martians enlarging bugs, Paris’ Eiffel Tower attacked by a giant caterpillar (Horror in Paris), a pair of soldiers wielding rocket launchers (The Human Torch), a Martian indiscriminately killing a dog, and a group of people in a Martian metal claw (Crushed to Death).

– Grunge’s disbelief of the Martian invasion while watching on television and stating as a “ripoff of the Burton movie” is a reference to Tim Burton’s Mars Attacks movie adaption, Mars Attacks!.

– The destroyed headquarters of Youngblood appear in one panel.