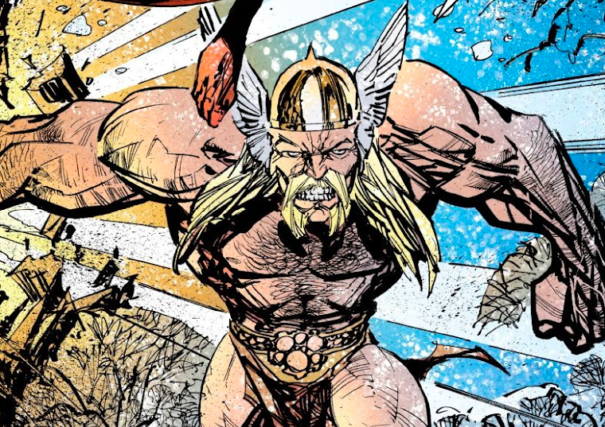 Ragnok is one of the Gods, who ends up having his body taken over by Anthony Toliver in an experiment to see if the rich can become immortal through possessions of the Gods.  Anthony loses his control of Ragnok during a fight with Ant and Malcolm, and Ragnok kills Anthony before fleeing.

He later lives with his lover Grüenhildä, when they are attacked by Thor, who kills Ragnok and takes his eyes.