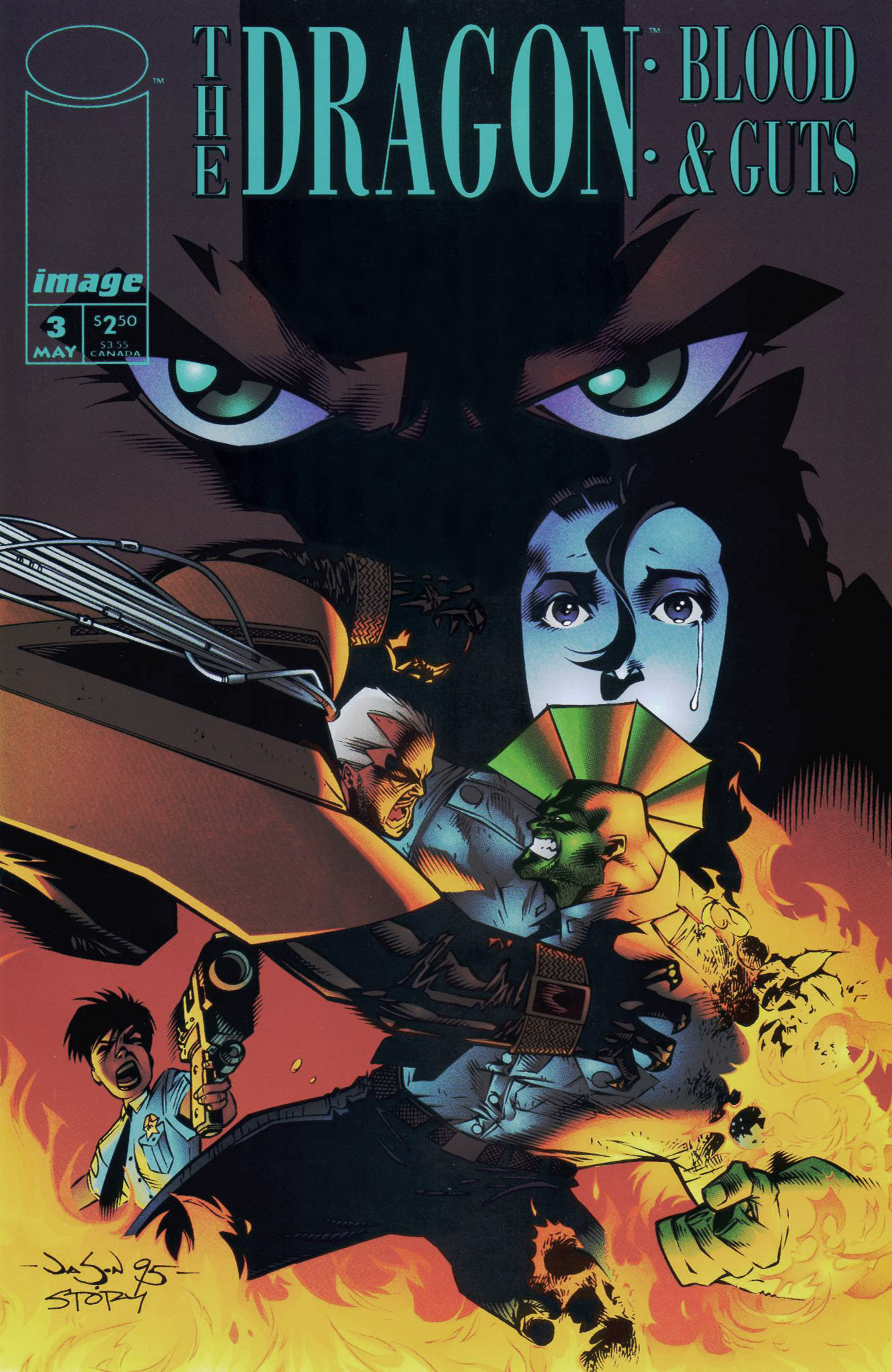 Alex Wilde drives through a thunderstorm as she and Dragon try to figure out the “Tadaberch” verbal clue that was given during their defeat at the hands of Grip. They pass a church that has been closed which is unusual as all of the churches in the city had been opened up to the homeless population as shelter from the extreme weather. Alex realizes that their clue was actually “to the church” which sends Dragon off to investigate.

The church door is kicked open by Dragon who is greeted by the sight of numerous dead bodies and he knows that this was indeed Grip’s hideout. He returns to Alex’s car and is informed that a limousine has just pulled away from the building. They give chase and Dragon calls in to Chief Wisenberg so that he can get the vehicle’s license plates run through the system. They are government plates and Dragon begins to suspect a bigger conspiracy.

Inside the limousine, Agent Sheridan demands that Grip follow through with his assignment to kill his estranged wife. Grip cannot bring himself to kill the mother of his unborn son and his henchman asks for more time for a decision to be made. Agent Sheridan then demonstrates his own superhuman abilities by telekinetically closing up the Dog’s veins in his head. This causes his head to burst out with blood and is soon dead.

Dragon leaps into the car and causes it to crash into a gas station before attempting to arrest the occupants in the car. Grip jumps out to attack the hero but Alex fires off her partner’s gun to blast a hole through his shoulder but the recoil sends her flying backwards. She then holds Agent Sheridan at gunpoint as Dragon tries to bring down Grip. The villain tries to use his explosive touch on Dragon’s head again but his hand is put into the leaking gas which detonates.

A badly burnt Grip emerges from the flames to inform Alicia Cordova that he would never have harmed her before he dies. Agent Sheridan flees from the scene as Chief Wisenberg arrives with his fellow police officers, too late to apprehend the federal agent. Alicia comes clean and reveals how Grip has carried out assassinations for the government and Agent Sheridan wanted her killed so that she could not implicate the government when she testified. Grip was to kill his wife but should he fail in that task, Agent Sheridan was to kill him them both to keep this involvement secret. Alicia is taken to complete her journey and leaves Dragon and Alex to head home.