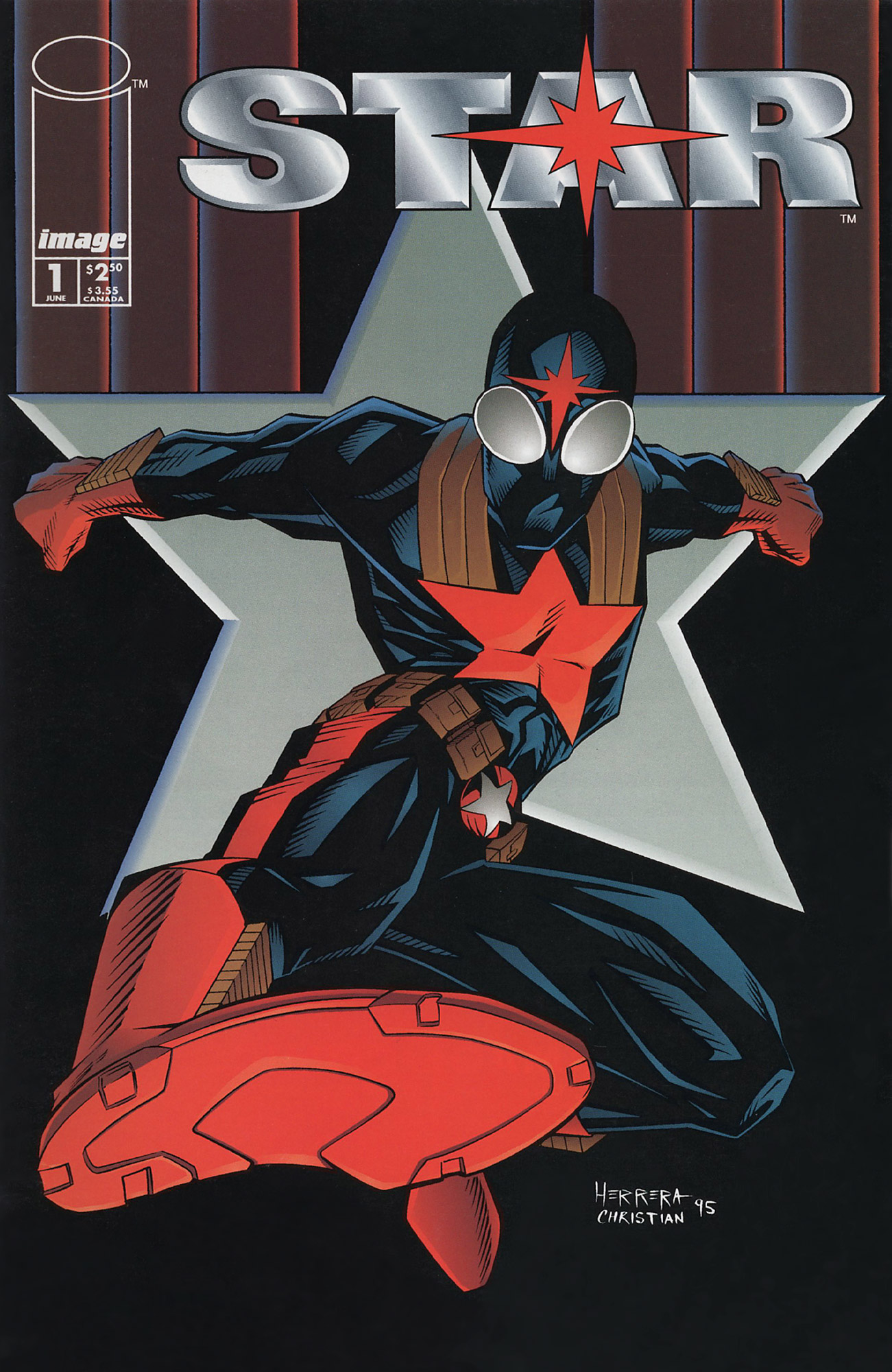 A swimsuit model is held hostage within a building in Chicago and the police cannot get inside without endangering the captive. This does not stop the vigilante known as Star, who swings on a rope into the room where a freak named Gauntlet is posted with his troops. The villain watches as his men are quickly defeated and he attempts to destroy the hero in order to gain respect on his first mission for the Vicious Circle. His over-zealousness causes him to leap for his foe and fall straight out of the window where he plummets to his death.

Hours later, Peter Klaptin arrives for a show much later than he was supposed to and blamed traffic for the delay. A news bulletin announces that a passenger train has become a runaway and the celebrity quickly runs off with his bodyguard.

Star catches up to the train on his personal motorcycle and discovers a high-tech carriage has hijacked the vehicle for an unknown purpose. He investigates and fights off some armored soldiers before breaking the train free. Unfortunately the locomotive refuses to stop and crashes into Lake Michigan where it sinks to the floor.

After a workout with Chris Robinson, the popular musician decides to investigate the locomotive’s crash and spots a mysterious boat scavenging the wreckage. Moments later, Star heads into battle but cannot get any answers before miniature jet fighters enwrap him with ropes and fly him towards a church steeple, where they prepare to lower him onto the spike…