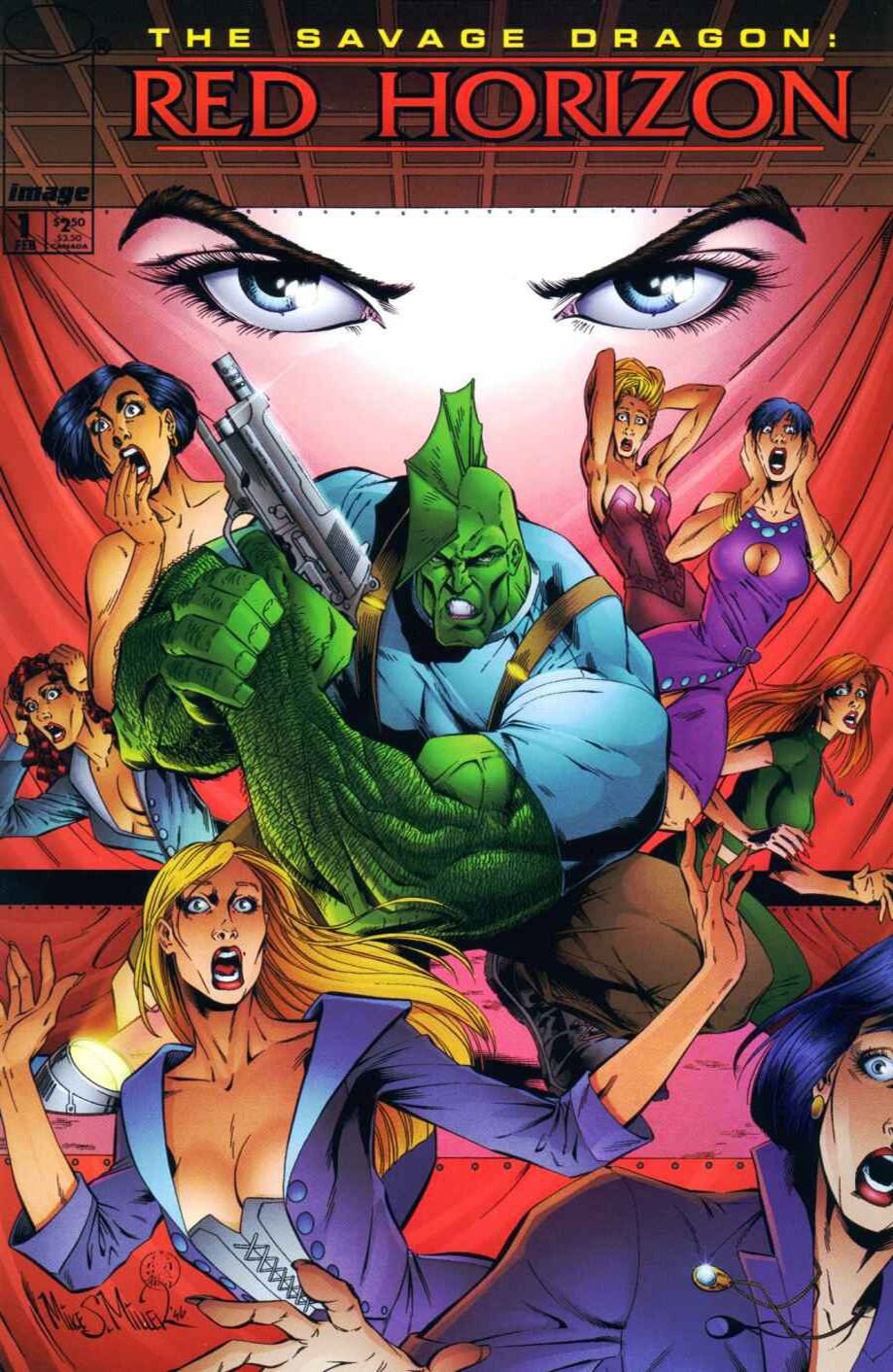 Dragon foils a group of armed men who are stealing files from a corporation. He then forces them to hand over information on their employer, the new crime lord called Okami Red. The Japanese ’businessman’ has slowly been building up a respectable organization in Chicago, prompting the police’s superhuman officer to be deployed. This allows the hero to bring down numerous projects of the criminal and earn himself a death warrant.

Meanwhile. Alex Wilde fixes up her partner for a blind date with a lingerie model. Dragon, originally reluctant to the idea, sees his intended date and reminds himself to thank his partner. Unfortunately for the hero, the arrival of a fearsome looking female assassin ruins the evening when she orders everyone from the building or face certain death.

The assassin reveals that her name is Gaijin and she proceeds to use her impressive martial arts skills to mercilessly beat Dragon. She destroys one of her opponent’s eyes before leaving him a broken mess on the floor. Fearing his death, the freak looks for a way to escape but realizes there is none…